Author and references
Our articles on Candy Crush 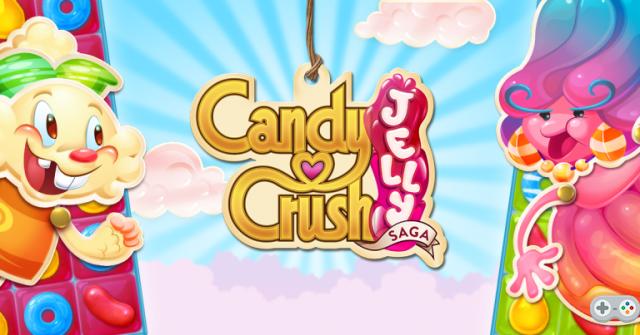 Candy Crush Jelly Saga is one of the alternative game modes of the cult series Candy Crush! This new opus takes up the basic principles of the game, while offering improvements compared to the basic version, whether with new combos or new candies.

The object of the game is to make the best possible combinations in a limited number of moves, with at least three candies of the same color in order to complete the objectives and score as many points as possible. These famous lenses are 6 in number, thus already showing a first variation compared to the others Candy Crush : 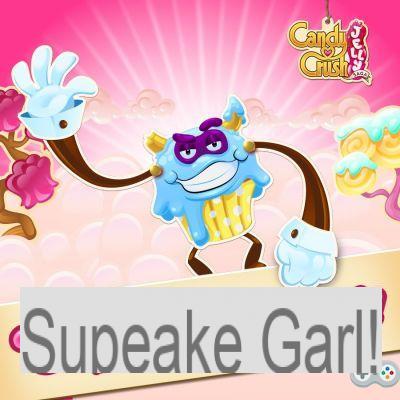 What are the differences with Candy Crush Saga?

Although the game carries over many aspects of the base version of Candy Crush, Jelly Saga has been able to distinguish itself on certain points.

You could see it throughout this presentation, rivals appear. Carl, Larry and the Jelly Queen will be your direct opponents, thus adding another time constraint in the different levels. This addition adds a bit of competition and makes the levels more eye-catching!

Although some levels look like the classic version of Candy Crush, these new levels are really refreshing. If you like the license, but are bored, don't hesitate and download Candy Crush Jelly Saga.

Finally, new combinations and candies have been introduced in the game, giving you a new experience! 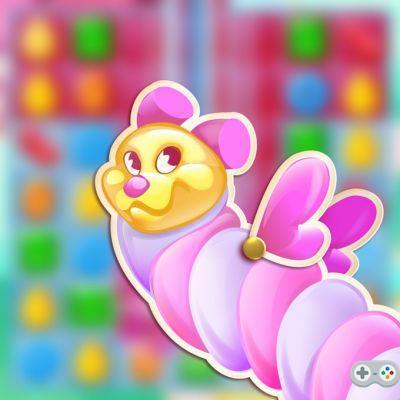 The Puffler is one of the new creatures in the game