Bloons Td 5 HD is a Tower Defense, therefore, the key to victory lies in the type of tower you will use. Here you will find the top 5 best towers in the game.

Bloomberry Bush: The Bloonberry Bush is to be positioned at the exit point of the Bloons map, so you can keep the money spent at the start. If you buy 50 Bloonberry Bush, these will spawn mini-bushes.

Tribal Turtle : The Tribal Turtle earns you a free spin, upgrading it to pro level will double its firepower.

Glue Gunner : To be used in the middle of the game because of their uselessness against the Moabs. But given the right conditions, these tricks can win you the round on their own.

Apprentice : Although very weak against Moabs, these towers are very effective in the mid game. They take up little space and can eliminate all types of Bloons.


Dart Tower : With the right upgrades, the Dart tower can take out up to 9 Bloons from a distance. Because of their relatively low price, it is advisable to improve them as much as possible for increased efficiency. 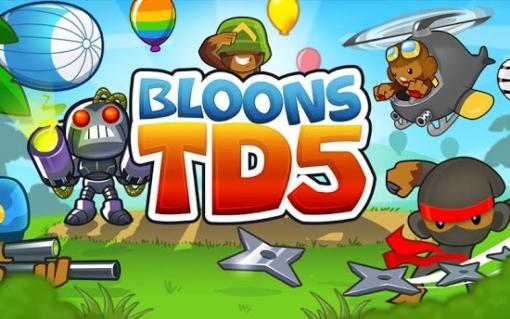 It's official, Pokémon Pearl/Diamond is a huge hit on Nintendo Switch

Xbox Cloud Gaming will expand the scope of its supported peripherals

Test Kirby and the Forgotten World: a rambling platformer?