Strategy games are a big genre in PC gaming, so with that in mind, we bring you a list of the best PC strategy games.

The best strategy games on PC

The following list will contain various games that all fall under the category of strategy games. Some will also vary from sub-category to sub-category, and some will be triple-A or independent gems. That being said, here are the best strategy games on PC. 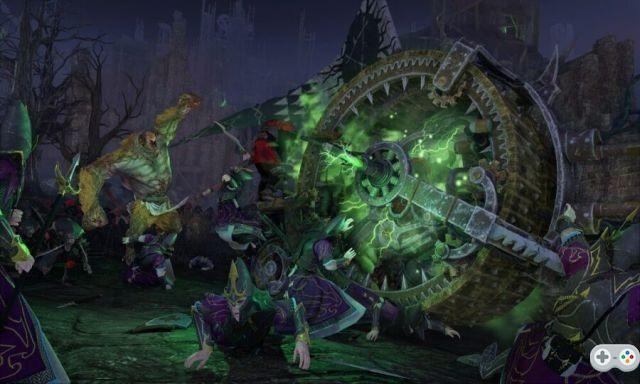 Total War Warhammer 2 is the second game in the Warhammer Total War series and by far the best in almost every aspect. The second game pretty much improves and expands on everything that was great in the first game and adds several new factions, a whole new game mode called Mortal empires, and tons of new units and lords. Along with this, players can conquer and wage wars through an all-new campaign that features new mechanics. 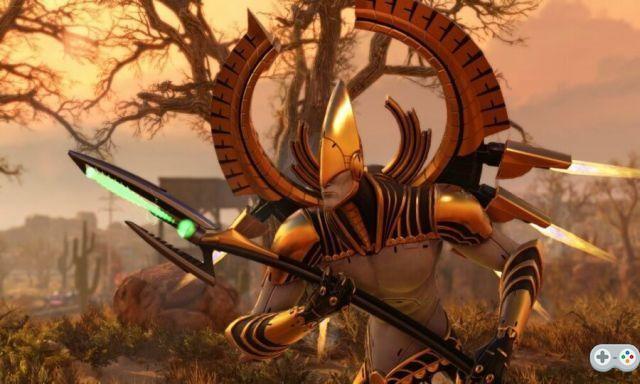 XCOM 2 is a turn-based strategy game where players build bases and lead a group of rebels to fight and retake Earth, mission by mission. Players can also customize their various soldiers with unique appearance options and loadouts. The game also features an extensive campaign which can be expanded with a ton of new missions and content with the War of the Chosen DLC. 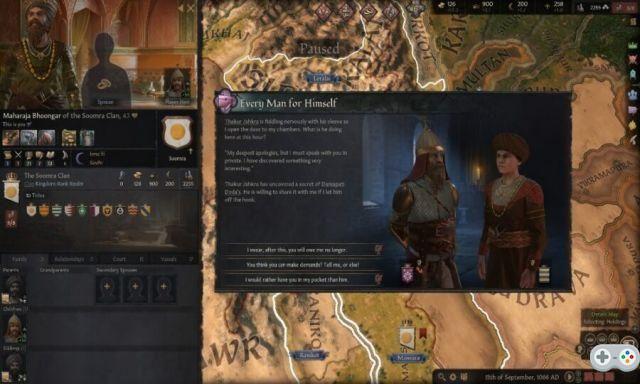 Crusader Kings Three is the best entry-level game in the Crusader Kings series because it lets players experience what was great about the second game without a colossal purchase price. That said, in the game, players take on the role of a ruler in the early Middle Ages and control the fate of a dynasty over time. They will also have to survive in a world where literally everyone could plot against you and rule a kingdom and participate in wars, intrigues and rewrite history. 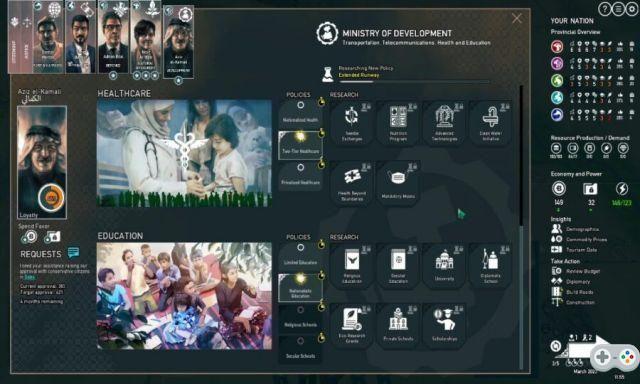 Rouge State is an exciting political strategy game where players take on the role of the President of the Basenji People's Republic. In the game, you have to rule the country and appoint ministers to help govern the different elements of government. You will also need to build your country and deal with foreign powers and even your ministers if they become too popular. 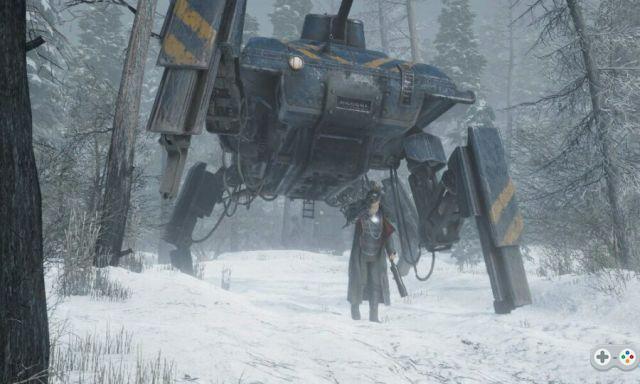 Iron Harvest is a throwback to the days of Company Heroes and classic RTS games. In the game, you play as one of three factions and fight in steam mechs and infantry in the 1920+ alternate world. The game also features an extensive story, full of twists and very intriguing characters.

For more game lists, we recommend checking out the best zombie games on PC and the best PC indie games you should play in 2020.