PC Gaming is in a fantastic place in 2021, with dozens of exclusive releases and more console ports than ever. Additionally, 2021 has seen the release of many groundbreaking and top-tier games, many of which are set to become all-time classics.

What are these games? Keep reading Pro Gaming Guides to learn more. 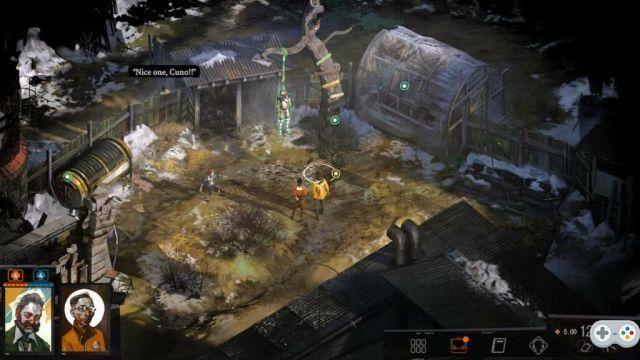 One of the most defining RPGs ever released on PC, this definitive edition of the hit adventure game lets you pursue your political dreams in new quests, as well as complete the already compelling story.

Already packed with amazing NPCs and gripping dialogue, The Final Cut expands a memorable game into one that's impossible to ignore. Additionally, this version features full voice acting, controller support, and expanded skill lists. It's the best way to play one of the best games of the last year. 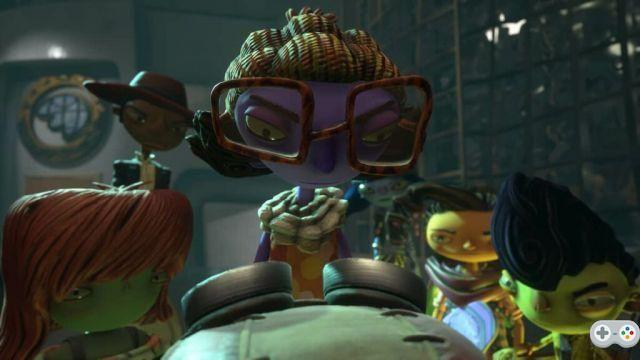 The return of one of the most critically acclaimed action-adventure games of all time sees Razputin Aquato use his psychic powers to save the world. Psychonauts has long been Double Fine's best game, and the sequel does its best to top the original.

With mind-blowing puzzles, compelling platforming gameplay, and a unique art style, this is definitely one of the best games on PC right now. 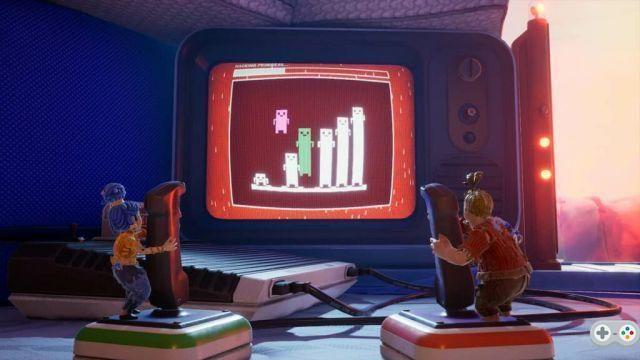 Couch-style co-op was once solely the domain of console gaming. But this two-player adventure has shown that really isn't the case anymore. Combining emotional storytelling and a fascinating journey, this game is perfect to play with your best friend or a new online acquaintance.

With creative puzzle solving, slapstick humor and the challenge that comes from working together rather than your enemies, it's a perfect demonstration of what PC gaming at its best is capable of. 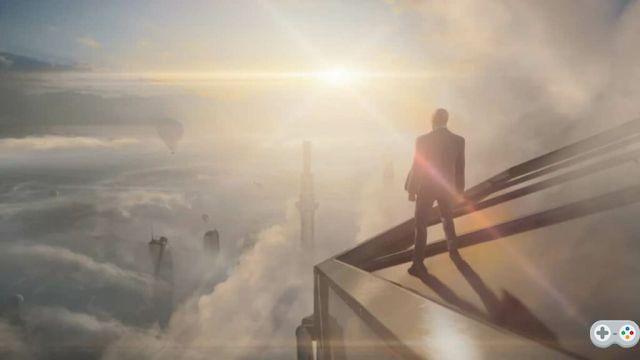 HITMAN 3 is the third game in the World of Assassination trilogy. Recent Hitman games have taken stealth gameplay to the next level, and this global adventure sees Agent 47 return once again to assassinate more targets than ever before.


Coupled with great graphics and open-world gameplay within each mission, you really can become the perfect professional killer if you want. But the game also has its moments of hilarity and dark humor, making it as fun as it is brutal. 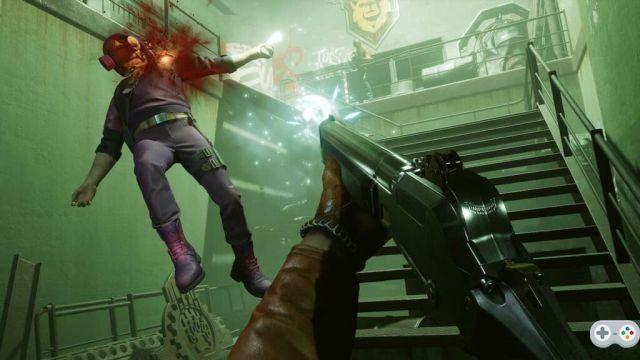 Deathloop takes the combat formula and feel of the Dishonored series and adds one of the most memorable gameplay mechanics used in recent memory. In Deathloop, you are tasked with murdering a group of people simultaneously on the same day, while stuck in an infinite loop.

"Groundhog Day with the Assassins" is a good description of the game but doesn't cover all the bases. With sleek combat, gripping progression, and satisfying kill mechanics, you can't go wrong with this game that's essentially one big puzzle to solve.

For more roster content, be sure to check out Pro Game Guides.