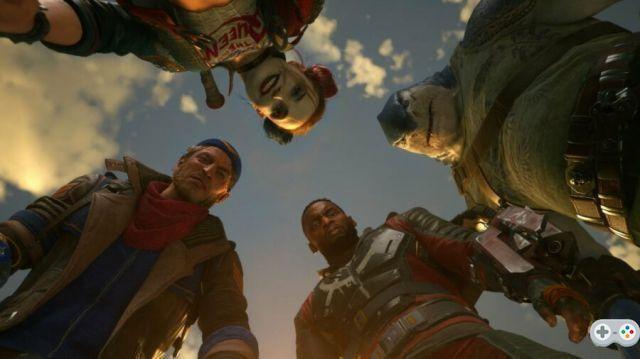 It's been a hell of a year when it comes to game releases and now gamers can start to get excited for next year's releases. With so many games to look forward to in 2022, we've put together a list of some of the best upcoming PC games to watch next year.

God of the war 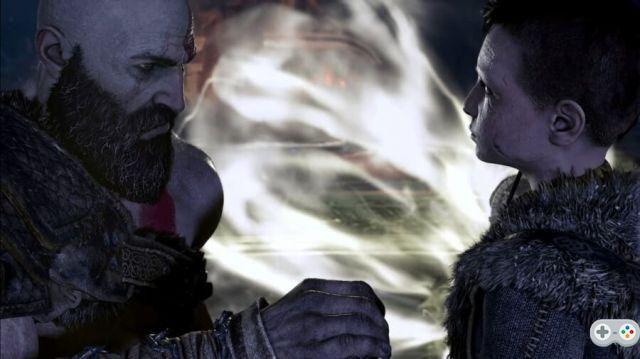 After four years on PS4, Sony has given PC users a chance to experience Kratos' journey in God of War. This reboot sees Kratos leaving behind his Greek heritage and the many bodies of the Greek gods. He and his son, Atreus, travel through Norse mythology and battle the characters in those stories. The game is due out on Steam on January 14, 2022, and it's currently available for pre-purchase for $49,99. 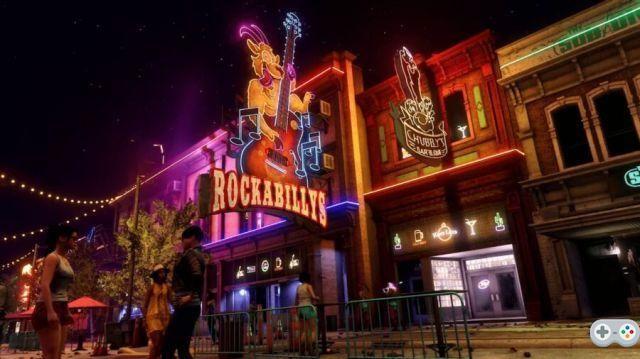 Saints Row returns as a new reboot of the series, taking fans back to its origins as they explore the gang's original lineage. The release is scheduled for August 23, 2022, players will start the game with a team of four and fight their way through the city of Santo Ileso, building their criminal empire. With a more grown-up feel to the game, players can expect to leave their mark on the city with a fun and playful approach. 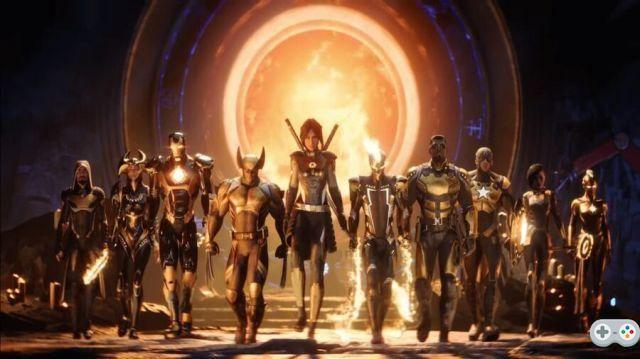 Marvel's Midnight Suns is a strategy role-playing game based on the Marvel comic book series, The Midnight Sons. With a top-notch superhero roster that includes Blade, X-Men, and The Avengers, this game definitely feels like the one to experience. Slated for release in March 2022, the game features a new card-based ability system and players will have to battle Lilith, the mother of demons, with cunning strategy and a team of slayers. 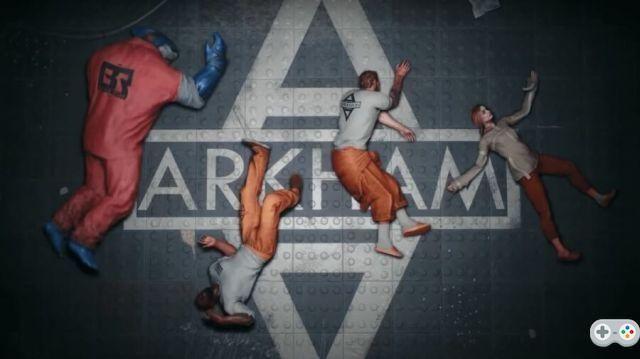 Harley Quinn, Deadshot, King Shark, and Captain Boomerang return as the Suicide Squad with a mission to kill the Justice League superheroes that Brainiac has brainwashed. Scheduled to release in 2022, Suicide Squad: Kill the Justice League will be set in Metropolis. This will likely give fans a completely different look at the universe Rocksteady Studios has assembled. 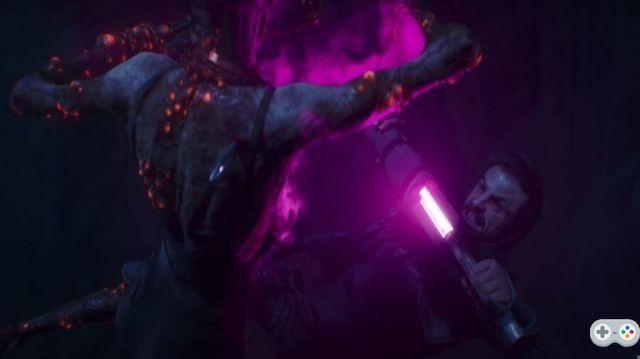 After several delays, Techland's sequel to Dying Light seems to be right around the corner. Dying Light 2 is set to release on February 2, 2022 and will consist of a larger map, a grappling hook, and a glider to improve parkour mechanics. They will definitely need it to survive these zombies, which will be even more hostile this time around. 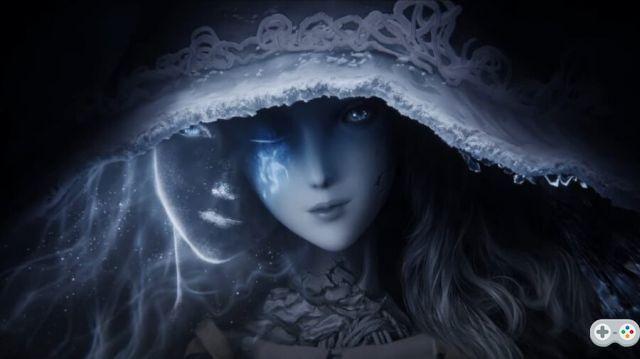 From the creator of Dark Souls (Hidetaka Miyazaki) and author of Game of Thrones (George RR Martin), Elden Ring is set for release on February 25, 2022. Players will explore an open world as Ternished and discover giants among other creatures in the fantasy world of Elden Ring. The action game was originally announced in 2018 by developers FromSoftware and might be their biggest game yet. 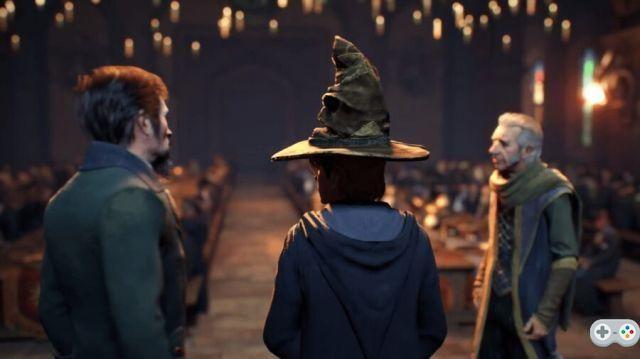 
We finally have the chance to become a student of the infamous Hogwarts Legacy School of Witchcraft and Wizardry. With a release date to be announced sometime in 2022, Hogwarts Legacy is based on the lore of the Harry Potter series which will consist of an open-world RPG set in the late 1800s. i.e. back when Dumbledore was a student. As an Elder who has just transferred from schools affiliated with Ancient Magic, players will make friends and foes and battle dark magic while fulfilling their Hogwarts legacy.

The Lord of the Rings: Gollum 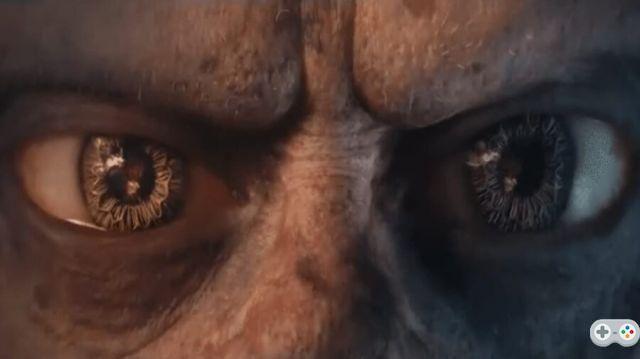 The Lord of the Rings: Gollum has been announced with a rather vague release date yet to be determined in 2022. Play as Gollum, as the game begins in a fortress in Mordor called Barad-dûr, where the wild creature is held captive. . Players can certainly expect to get lost in the action-adventure game while traveling through the beautifully crafted world of Middle-earth as the corrupted invertebrate, Gollum.

Happy Holidays from PGG! Be sure to check out the staff favorite picks in Games of the Year 2021 from Pro Game Guides staff.

add a comment of Best PC games coming in 2022