The life of a ninja is a sadly near impossible goal for most, but thanks to the magic of the game, the dream isn't entirely out of reach. The PC has several excellent options to start your new life as a master of stealth and assassination!

Below is a list of some of the best ninja games on PC. They all feature brutal combat, stealthy ninja moves, and plenty of enemies to defeat with your ninja-jutsu. 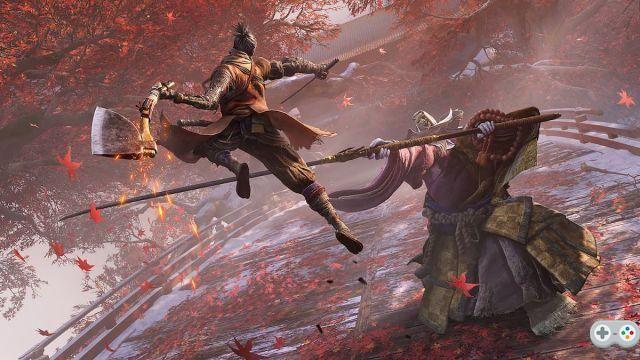 A brutally challenging game from the makers of Dark Souls, Sekiro: Shadows Die Twice gives you all the tools to be a master ninja and punishes you mercilessly if you get caught. A classic revenge story, which puts you in the role of the one-armed wolf, this game sees you running across rooftops, climbing walls and battling bosses on your way to revenge.

The version available on Steam is the "Game of the Year" edition, which gives you a bunch of new content. This includes a new boss challenge mode, bonus skins, and the ability to leave messages for other players, just like Dark Souls. It's an incredibly challenging game, with unique kill and kill mechanics that make it a must-play for ninja game fans. 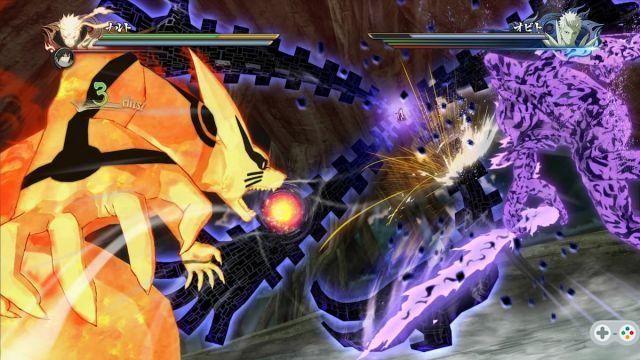 Love it or hate it, you can't get away from Naruto, perhaps the most famous ninja anime out there. Regardless of your opinions on the series, Naruto Shippuden: Ultimate Ninja is one of the best ninja fighting games.

Using a unique combat system to bring the action to life, NARUTO SHIPPUDEN: Ultimate Ninja STORM 4 pits Naruto, Sasuke, Madara and a host of other familiar characters in ninja combat. The game has a frantic pace that sees 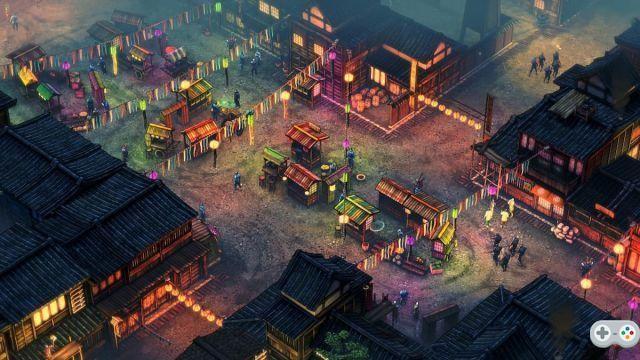 If you are a fan of the old Commandos or Desperados series, then Shadow Tactics is for you. A top-down stealth strategy game that requires you to solve each level through trial and error, Shadow Tactics is a game that not only needs stealth to beat, it demands it.

With gorgeous character-filled isometric maps, a wealth of abilities, and five ninjas to use in your missions, the game immersed you in its Edo period setting. This is perhaps the most authentic ninja experience on this list and the one that will offer the most gameplay variety.


Mark of the Ninja Remastered 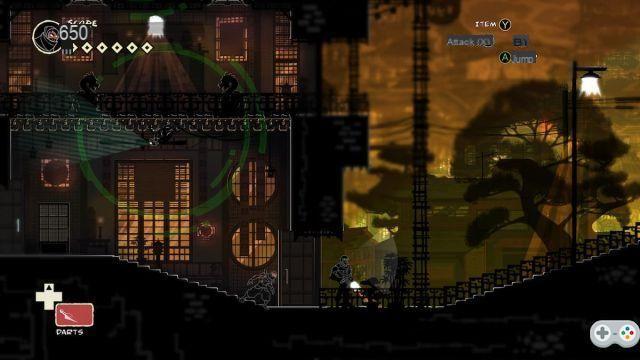 A remaster of an indie classic, Mark of the Ninja is a 2D platformer with a sleek art style and solid stealth mechanics. Combining super smooth gameplay with smooth movement and a host of horrific executions and attacks for your Ninja, the game is as satisfying as it is fun.

If you already own Mark of the Ninja, upgrading to Remaster is completely free on Steam and is a real upgrade. The original vector graphics have been upscaled to high resolution, and the game plays amazingly well: ideal for platformers and ninja stealth moves.

add a comment of Best ninja games for pc