The massively multiplayer online role-playing game (MMORPG) genre is for players who enjoy forming parties, joining guilds, trading with other players, and banding together to defeat tough enemies.

And in today's handheld gaming landscape, we've rounded up a selection of the best mobile MMORPGs that you can enjoy anytime and anywhere, provided you have a smart device and online connectivity at handy, of course! 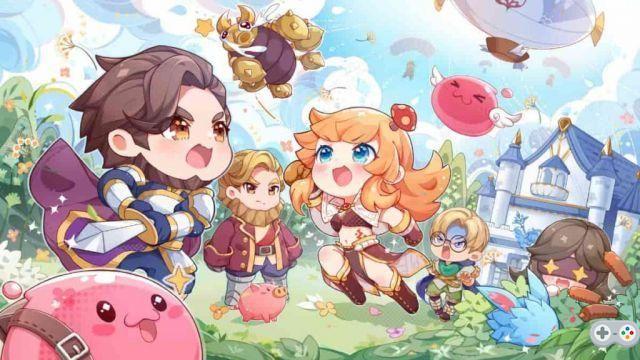 Ragnarok has gone through a few mobile ports, including Ragnarok M: Eternal Love. But its latest installment is Ragnarok X: Next Generation, a game that takes the beloved PC version into the mobile sphere. Available for iOS and Android, this game offers unlimited stamina, six starting classes, and the essential autoplay system for anyone on the go. 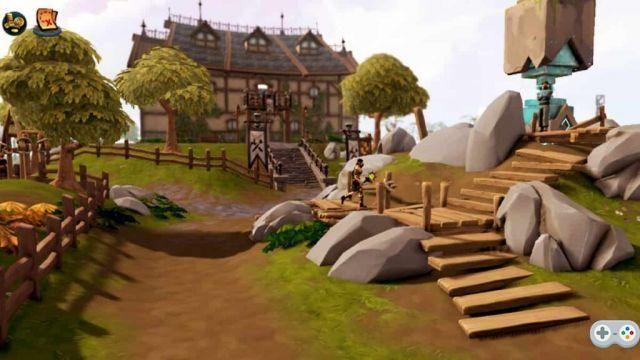 The Web MMORPG is now on iOS and Android! RuneScape lets you choose your own adventure, whether you prefer to focus on improving your skills, questing, serious play in a player versus player (PvP) battle royale, or line your pockets in the Grand Exchange. The game is also playable on PC, so you can continue playing where you left off. 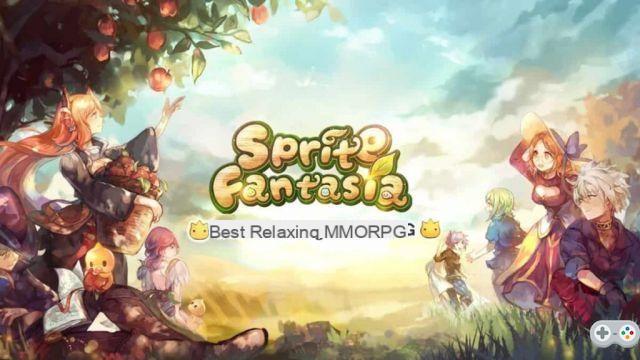 This MMORPG is a sequel to Grand Fantasia and stands out with its darling 3D graphics, open-world gameplay, iOS and Android compatibility, and adorable Sprites that accompany you on your journey through a fairytale world. Choose from four different classes and go into battle with the help of the Great Messengers on your team. But don't worry, Sprite Fantasia offers a relaxing journey that casual gamers can enjoy. 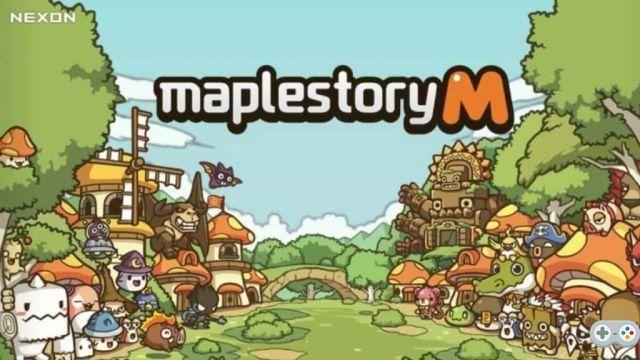 Maplestory is a classic 2D side-scrolling MMORPG, and while its flagship PC version is still going strong, developer Nexon has also ported most of the original game to iOS and Android. With an expanding array of classes, autoplay features, a sophisticated gear upgrade system, and an array of boss opportunities, you can now experience the world of Maple from the comfort of your mobile device. 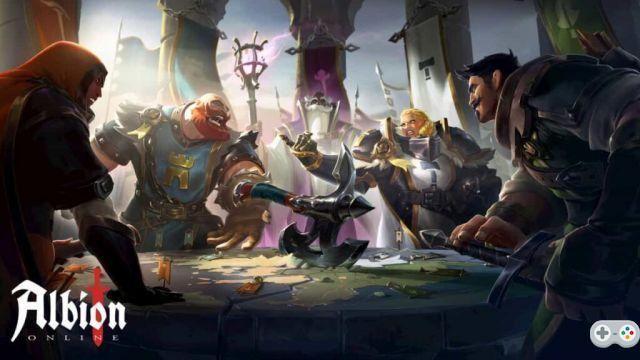 Albion Online is another household name among MMORPG fans for its non-linear gameplay, which means you can choose your own adventure. It's similar to RuneScape, but with smoother graphics: you can enjoy classless character customization, a fully player-driven economy, and robust guild and party game mechanics to help you find a community to belong to. Most importantly, Albion Online is playable between iOS, Android, and PC.

Check out guides to your favorite games here at Pro Game Guides!