Mobile games are often overlooked and underestimated in the wide range of games released each year, without being recognized as a genre that pushes the boundaries of smartphone and tablet technology. There were several great releases in the mobile gaming industry in 2021, and we've narrowed this list down to the best! 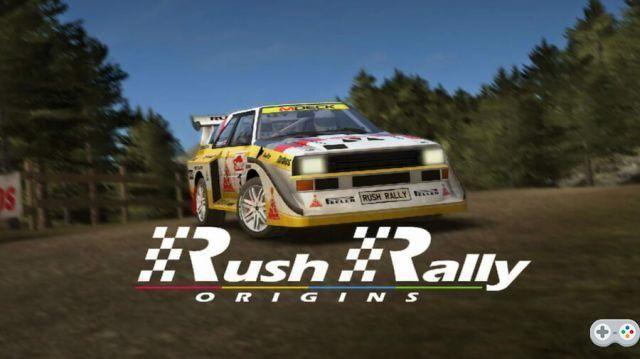 Rush Rally Origins offers players an exciting top-down classic racing experience with high-quality graphics. Players can test their racing stripes across Finland, Greece, UK and Sweden from their living room. From timed events and challenges to more standardized races to expand the player's choice of rally racing car with unlocked upgrades. Bring fast-paced arcade racing to the palm of your hand for $6,99 on a smartphone or Nintendo Switch.

Although it's not a free game, it's a pretty cheap indie option that gives players an everyday arcade experience at home. Since it is not a heavily scripted game, players can just enjoy the racing challenges without the need to develop or customize their character. Although racing fans may not find it compares strongly to their console or PC games, it can be easily taken anywhere as a mobile game. 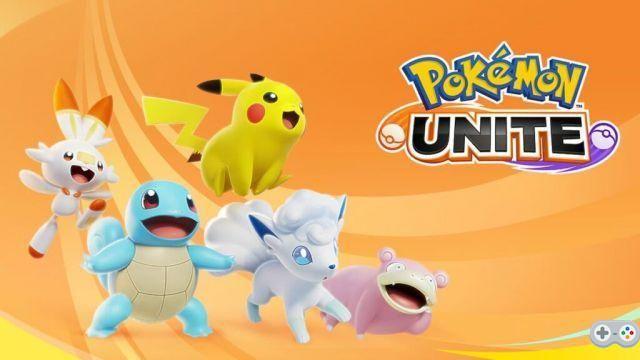 Image via The Pokémon Company

Pokémon Unite is a free battle arena game that allows players to fight against large groups of enemy players and bots. Think League of Legends or DOTA 2, but Pokémon. Battle as each individual Pokémon and use their abilities to play a role within the selected party. Players can train their Pokemon to use better abilities and work cooperatively as part of a team of other pocket monsters.

As one of the best multiplayer mobile games of the year, players can enjoy the aesthetics of Pokémon battles with the more standard MMO fighting style. This version of Pokemon gives players a deeper battle system and realism to how these pocket monsters might fight in a ring. Join the fight today from the App or Play Store. 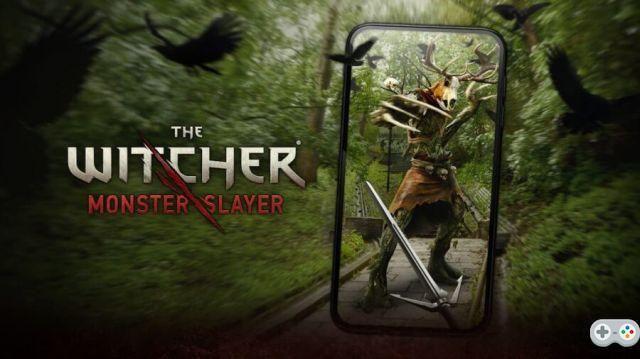 This Witcher game puts the concept of Pokémon Go's travel and search style of gameplay into a much darker and more dangerous world. As an augmented reality game, players can create their own witcher and travel the world in real life and in the game at the same time. Head out to take on quests and follow clues that send players to their neighborhood for a bit of fantasy adventure! Just be sure to pack some potions and oils along the way, as danger to a witcher lingers around every corner.

The current market for augmented reality games is sorely lacking, and this addition provides a great insight into what the future of mobile gaming could become. This game offers the perfect opportunity for players who love fantasy and need a reason to get out. Just be careful crossing safe areas and be aware of the surroundings. 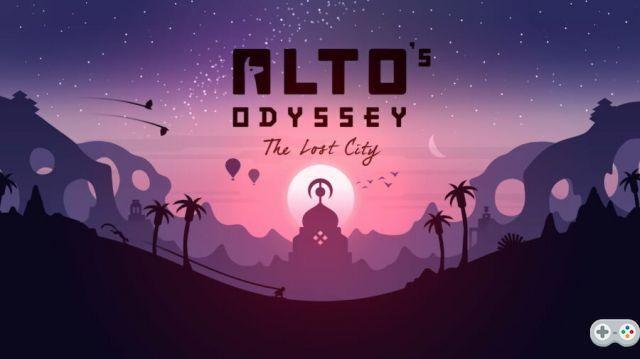 Play this satisfyingly simple sandboard game to explore the different beautiful landscapes and avoid dangerous traps and obstacles. Players can challenge themselves to get more air and longer grinds as they head to the lost city. Reach new heights with upgrades like the wingsuit to find map pieces throughout the character's journeys and unlock the lost city. Although there are not many stories in this game, the peaceful and intriguing nature can make any player get lost in its continuous levels. 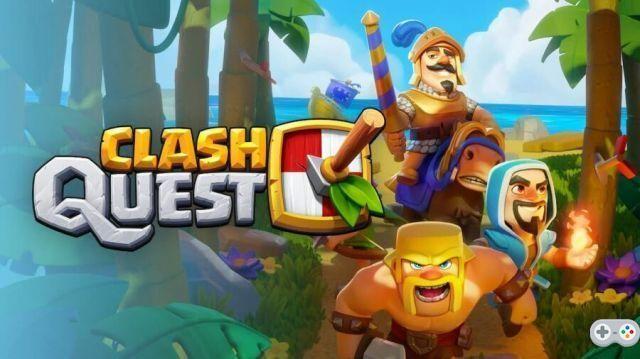 Travel through a dangerous archipelago with familiar faces from Clash of Clans in this strategy adventure game. Players start with a set number of troops to take on each new challenge they encounter. Make good use of the troops players have at their disposal and come out of each round with as many surviving troops as possible. However, be a weak strategist, and players could lose most, if not all, of their troops. Survive and the troops will grow as they explore, lose and return to the start of the level with new ideas to counter their enemies.

While not a new concept by any means, this nice, stylized strategy game can challenge players in new ways that Clash of Clans hasn't. Players will need to be efficient in their strategies to get through each of the towers they will face and learn the properties of each type of troop. This year's releases can be a great addition to gamers who want more challenges in their mobile gameplay.

Behind the frame: the most beautiful landscapes 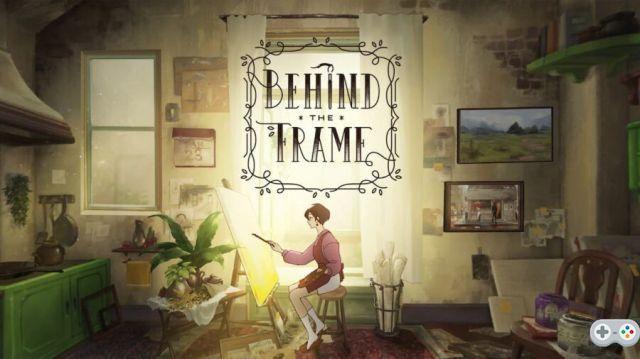 Behind the Frame offers a new perspective on mobile simulation games. Although it can be compared to a simulation game as players have to paint the art of the main character, there is a complete storyline and objective throughout. Walk through the painter's house to find inspiration for new paintings, old paintings, general character information, and more.

Between the cinematic animated scenes and the obscure lens of the character's house, players can learn a lot about the protagonist, A. Find out how she rose to fame as an artist and some supernatural mysteries along the way. This game features a soothing painting simulator and an intriguing story. Players can step into this artist's shoes for $4,99 from the App or Play Store! 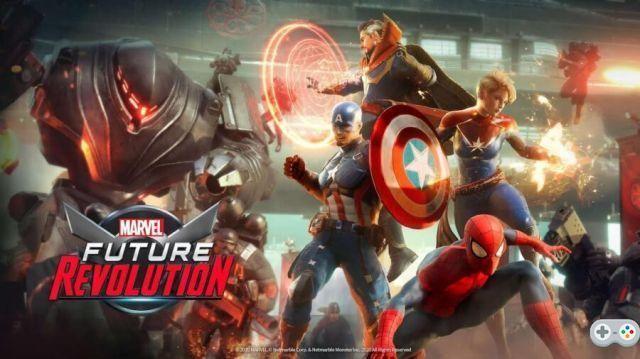 In MARVEL Future Revolutions, players encounter a supernatural event called Convergence. As the world crumbles into other copies of itself, players must take up arms to save the many worlds from destruction. Join the fight to defend the Marvel Universe as one of many beloved open-world RPG characters like Spiderman, Storm, Captain America and more. Fight alongside others in the open world or jump into PVP to fight others as a team.

There are many variations of fan-favorite heroes, and players can modify the characters to suit their desired playstyle and fashion. This RPG provides a somewhat plausible means for a canon MMO in the Marvel Universe. 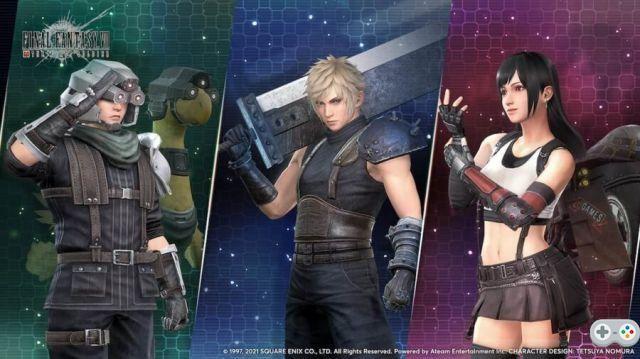 This Final Fantasy addition brings its beautiful style into a Battle Royal similar to PUBG and Apex Legends. Play as one of the preset classes including Warrior, Sorcerer, Monk, Ranger, and Ninja as a custom character alongside fan favorites like Cloud, Tifa, and Barret. Then go through the various maps of previous Final Fantasy games and survive in battle against other players.

While not new in concept, bringing the world of Final Fantasy into a Battle Royal style can give the world a fresh perspective and bring new players into the franchise. As many current fans of the series are more interested in single-player role-playing, this might appeal to newer players intimidated by the depth of current games. This provides the perfect opportunity on a free-to-play basis for those who wish to dip their toes into the world. 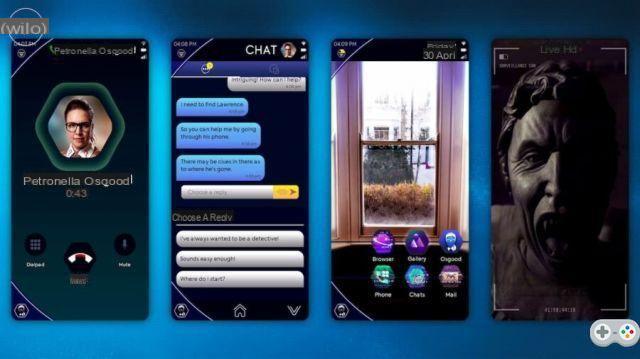 Doctor Who: The Lonely Assassin grants players access to Lawrence Nightingale's phone, from which they must find out what happened to Nightingale. It works very similarly to SIMULACRA and Sara is Missing, where players have a smartphone interface that they must use to discover information. Players will have to search through text messages, consort contacts, and repair videos to find the answers to this mystery.

As the second mobile game inspired by the Doctor Who series, it's the first that adopts a more terrifying and realistic storyline. Both thrilling and terrifying, this game places players on the edge of danger in a beloved universe. Join this exciting mystery with the help of Petronella Osgood and other contacts encountered along the way. 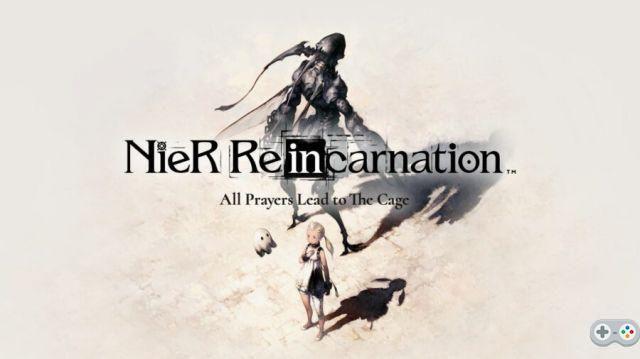 The first mobile game in the Nier series, Nier Reincarnation is an RPG based in the Nier universe. However, players are placed in a new unknown world called The Cage.

Players must traverse this vast, unknown maze to recover what they have lost and atone for their character's unknown sins. With its dynamic levels and simplistic yet beautiful graphics, players can engage with the story as they discover it from the Cage. Players can participate in this free option within the series to get a feel for other ever-evolving sci-fi games in the series.

For more mobile gaming content, be sure to check out the Best Sims Mobile Home Ideas on Pro Gaming Guides.