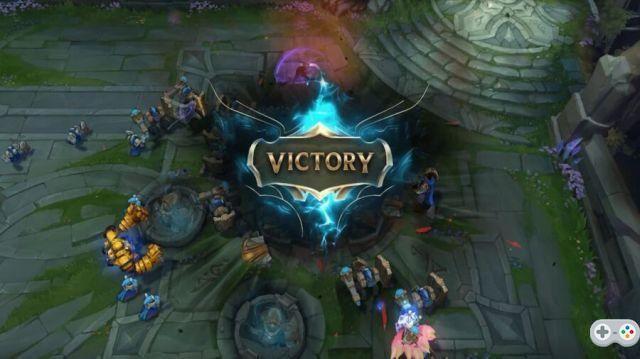 With so many MOBAs to choose from, while scrolling through the Apple Store and Google Play Store, choosing the best ones can be difficult for some.

From traditional MOBAs to newer ones, check out our list of the best MOBA games players can find and explore on iOS and Android. 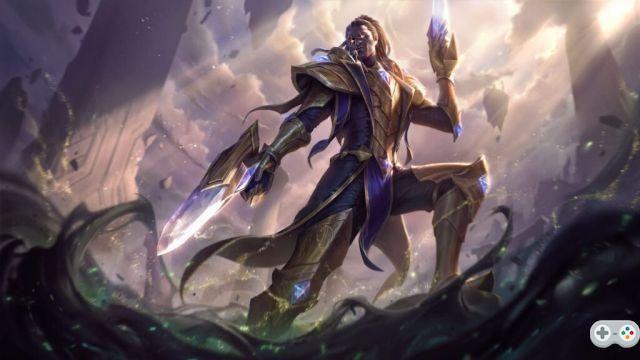 League of Legends is competitive, fast-paced, team-based action strategy and it's one of the biggest MOBAs available on the App Store and Google Play Store. It consists of over 140 champions for players to dominate the games and achieve the most epic victories. If players are new to the genre, it might take some getting used to, but it's worth the effort, so be sure to check it out! 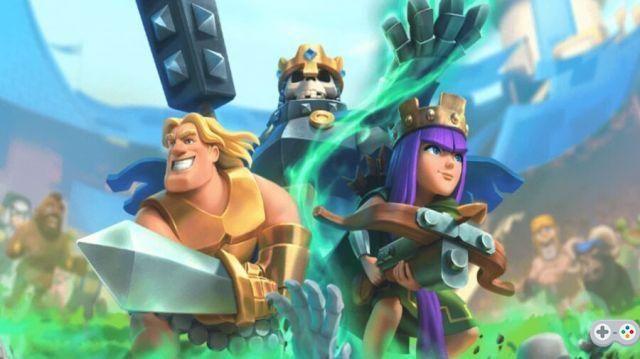 This awesome card-based MOBA can be extremely addictive. From collecting lots of cards to share with clan members which consist of spells, Clash of the Clans troops, Royales and lots of defenses to create an epic battle community. Available on the Apple Store and Google Play Store, MOBA fans can explore Clash Royale and collect crowns, glory and trophies in the game's fun arena! 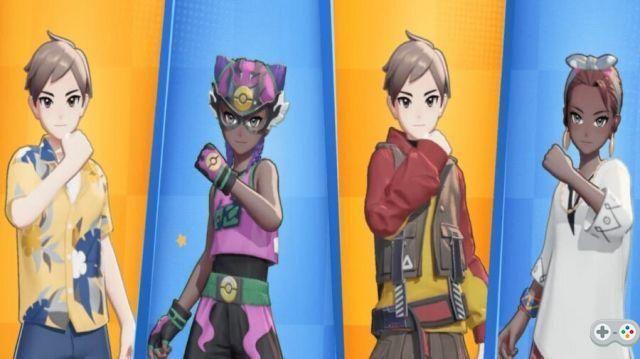 Screenshot via The Pokémon Company

In Pokémon UNITE, Pokémon trainers from around the world have gathered on the island of Aeos. This island escapes Aeos Energy, which strengthens Pokémon and amplifies their powers. In order to get some of this magical energy, Trainers must take their Pokémon into battle and win it! With a good amount of Pokémon to unlock and dominate the battlegrounds, Pokémon UNITE is definitely a MOBA to discover and is now available in the Apple Store and Google Play Store. 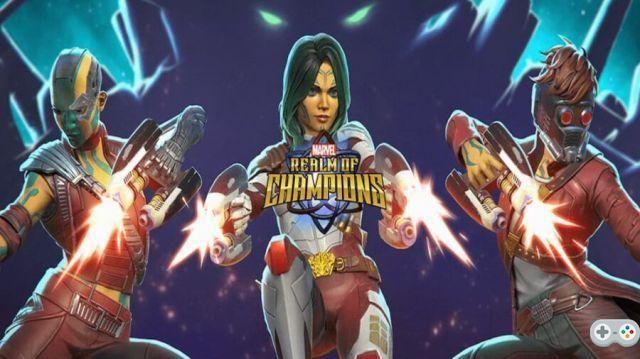 Marvel Realm of Champions is Hulk's ultimate chance to smash an incredibly large community of players around the world, friends and foes alike, in intense arena battles. It can get pretty epic as players take on the role of Marvel's biggest baddest heroes, while exploring the mysterious planet of Battleworld. Marvel Realm of Champions is available on the Apple Store and Google Play Store. 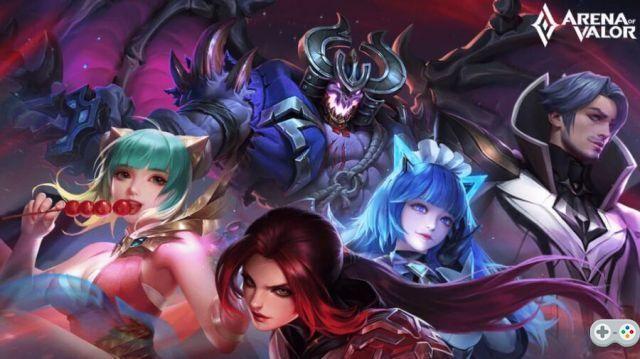 With the many game modes to explore and go through, Arena of Valor consists of different ways to earn XP, earn gold by killing minions and monsters, destroying structures, defeating other players and by purchasing special items in the shop. Its beautiful graphics and the 100 different characters that players can explore the game with will fully engage MOBA fans. Arena of Valor is available in the Apple Store and Google Play Store.

Need more options to explore in the Apple and Google Play stores? Check out our list of the best games like Clash of Clans for iOS and Android.

add a comment of Best MOBA Games on iOS and Android