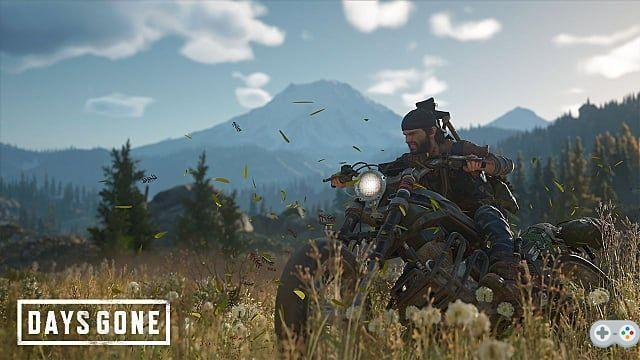 Bend Studios has announced the Days Gone PC release date and some of the PC-exclusive features to look forward to when it releases May 18 on Steam and the Epic Games Store. It will also be available digitally at other retailers.

Days Gone on PC supports 21:9 ultrawide monitors and unlocked frame rates. There's also a suite of customization options for everything from environmental level of detail to plotting distances and more. Days Gone PC supports both first-party and third-party controllers, as well as the usual keyboard and mouse controls.

Another feature highlighted by Bend Studios is an improved version of the game's photo mode. Days Gone's PC photo mode supports "super resolution" in addition to the many filters that came with the original.

The release of Days Gone PC comes shortly after a report from Bloomberg saying that Bend Studios was forced to cancel Days Gone 2. If that's true, that's a bit of a shame. We've found the early days past a fun, albeit derivative, game of the zombie survival genre, and a sequel might be just what it needs to break the mould.

Either way, it's not the only PlayStation exclusive launching on PC in the coming months.