Here are all the new December fish in Animal Crossing, plus where and when to find them.

December in the Southern Hemisphere brings with it the bounty of the sea: sharks, and lots of them. Sharks are easy to spot thanks to their telltale dorsal fin sticking out of the ocean, and you'll also find them in the ocean around the Nook Miles Islands.


For the Gar, if you don't have a pond on your island, you can create one using the Island Designer app. 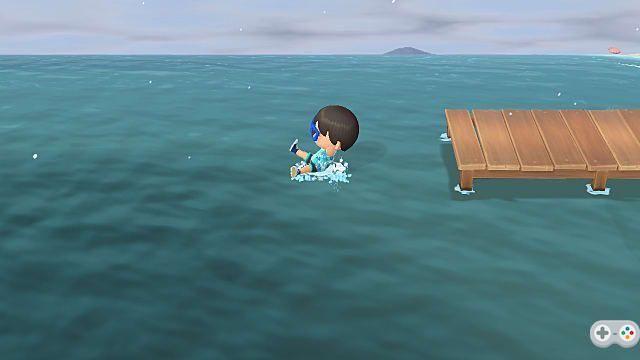 There is only one December sea creature in Animal Crossing, the lobster. As always, you will need a wetsuit to go swimming.

If you haven't already, head to the Nooklings Store or Nook Stop in Resident Services and get yourself a wetsuit so you can catch these critters.

That's it for December Fools in AC:NH. Be sure to check out our other Animal Crossing: New Horizons guides for more tips on living your best island life, including our December bug list.