Evolution is the key feature ofAncestors : The Humankind Odyssey. Quite unique in the way it works, this novelty in the survival game offers players a whole new way to play. With this guide, we offer you a simplified summary of how evolution works in the game.

Presentation of the evolution in video

Neural energy is sort of your character's experience. You can earn it in various ways such as identifying different elements, exploring, communicating, etc... As you progress, you will grow and mature your neurons.

To optimize and increase your neural energy gains, you will need to be accompanied by one or more babies (carried or following you). The more babies around you, the more Neural Energy you will gain. 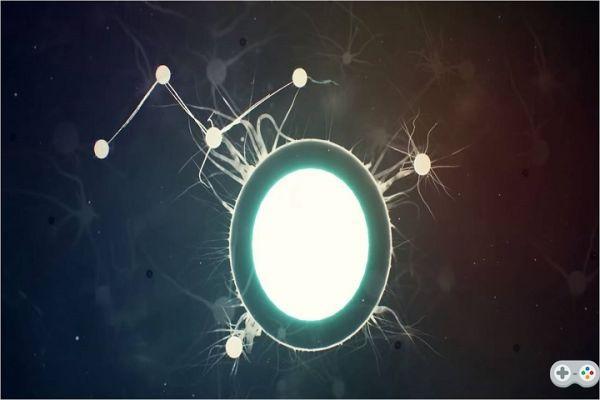 Neural Energy, allows you to unlock and unlock different nodes in the Evolution menu. Each mature node will grant you new perks and abilities.

Once a node is unlockable, you can expend neural energy the same way you might use an ability point to unlock a new skill.

As said in the example, the nodes can be classified into 5 main categories, namely: the motricity (movement) of your hominid and your clan, its senses, its intelligence, its dexterity and its communication. 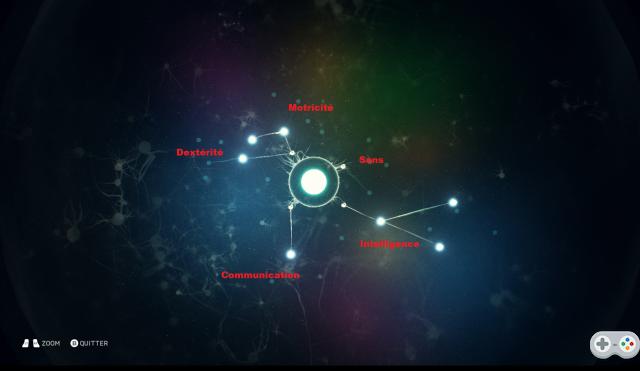 In the evolution menu, you can navigate to the generation tab, to change generations and progress 15 years later. In doing so, babies will become adults, adults will become elders, and elders will die. Use reinforcement points to lock in knowledge (specific nodes) for the next generation or they may be lost.

→ The lost nodes can be recovered later but you will have to unlock them again. neural energy not spent is lost.

In the Evolution tab, you will see the criteria to evolve to the next species. Once all criteria have been met, you can progress and see how your progress compares to scientific estimates.

add a comment of Ancestors: The Humankind Odyssey: Evolution and Neural Energy