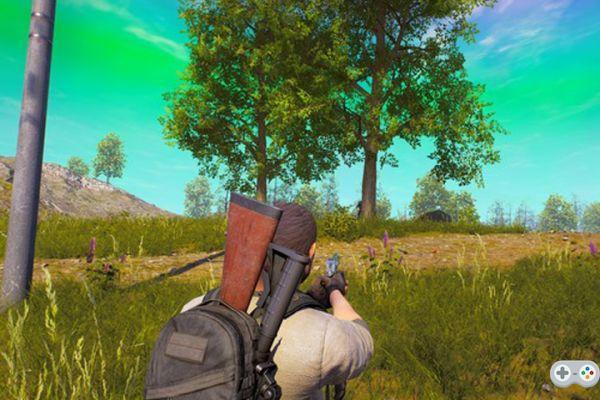 Anar is a brand new Battle Royale that will be available for free upon release. It will be sent to players who loved H1Z1 from which the game derives part of its DNA.

While waiting for its official release, a Early Access with a alpha which will start from Friday 14 August.

However, what will be the system requirements to take advantage of this alpha, we give you the answer below which is available on the official steam page of the game developed by the French studio AXC Games.

What are the system requirements to play ANAREA Battle Royale?

To be able to enjoy ANAREA Battle Royale, the configuration will not be very demanding and here is therefore the minimum and recommended configuration to fully enjoy the title.

While waiting to be able to access the alpha, don't forget that it will begin this Friday, August 14 at 14 p.m. and that you can again buy access to the alpha for 15 euros on Steam.

add a comment of ANAREA config, the configuration required to play