All Titan Subclasses and Abilities in Destiny 2

Each class in Destiny 2 (Hunter, Titan, and Warlock) has its own unique set of subclasses and abilities based on the game's four elemental types: Solar, Arc, Void, and most recently, Stasis. Each of these subclasses and even their respective abilities may adapt better to certain situations and activities than others. Additionally, some Exotic armor pieces can enhance or change how a subclass works, making the combination much more unique and powerful.

For those looking to play as a Titan, it's important to know that Titans are the strong, tank-like character of the classes. They are designed to provide powerful, direct melee attacks and excellent defense for themselves and their allies. 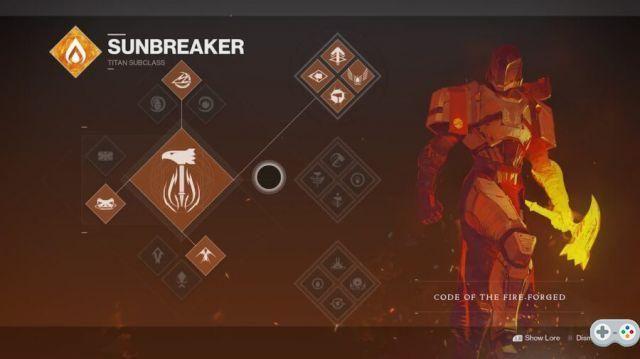 Related: All Titan Exotics In Destiny 2 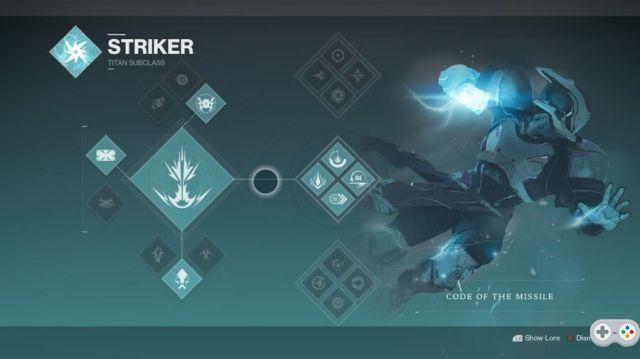 A Titan attacker is all about doing as much damage as possible up close. Supers like Fists of Havoc and Thundercrash really help in this endeavor. Fists of Havoc has you slam the ground around you to create an Arc damage AoE flare that stays behind for a short duration. Thundercrash, on the other hand, lets you launch yourself like an arcing meteorite towards an enemy, dealing massive damage when you hit them. 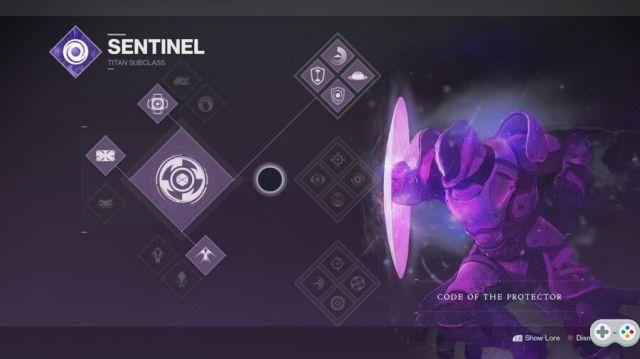 Sentinel Titans can still deal high damage, but they also allow for greater protection and a damage buff for themselves and their allies. The Sentinel Shield and Ward of Dawn Supers help this subclass become a support and defense class. Sentinel Shield lets you become Captain America of sorts, throwing a large void shield around that can ricochet off walls. Ward of Dawn, on the other hand, allows you to place a large protective bubble that provides damage buffs to all allies who enter it. 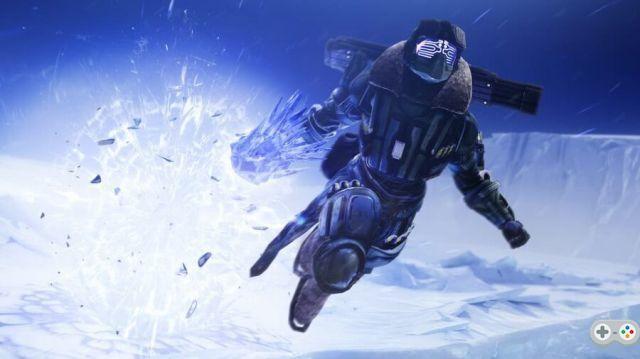 The new Stasis-based subclass gives Titans an extremely powerful Super called Glacial Quake. It lets you forge a Stasis Gauntlet that can be used to smash the ground, sending glaciers everywhere to freeze and wipe out enemies.

For more Destiny 2 content and guides, check out All Hunter Subclasses and Abilities in Destiny 2 on Pro Game Guides!